When did it become December? The year 2017 has flown by and now we are approaching festival lineup season once again. Some big ones have actually already come out including Okeechobee Fest, Hangout Festival, Mad Cool and others. If you are a festival fan this is one of the most exciting times of the year and it's about to get even more fun come January when a lot of the big US festivals announce including Governors Ball, Bonnaroo, and of course Coachella.

I absolutely love Coachella. Every year I go to more and more festivals and become more resolute that it is the best festival in the US. No it's not perfect, but no festival is and it's pretty damn close. Like any Coachella fanboy I love predicting and taking stabs at who will be on the lineup before Coachella releases it's lineup. We actually have kept a running track of who we know is out for Coachella 2018 and even guessed headliners way back in May. This is our final predictions, updated reflecting what we know about tours, artists playing other festivals and any other pertinent information. Without further ado, our official Coachella 2018 predictions. 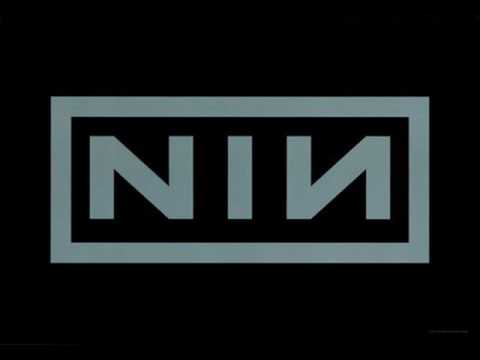 Why I Picked Them

I predicted Nine Inch Nails back in May and I am not wavering on it, and have no reason to do so. Coachella always has at least one rock headliner and I think Nine Inch Nails will be it for Coachella 2018. As of today (12/1/2017) Nine Inch Nails has three shows, and they are all in 2017. They have no conflicting tour and have played other Goldenvoice festivals and venues throughout the year. While that by no means guarantees you will be at Coachella, it definitely makes me suspicious. Kendrick Lamar headlined FYF Fest in 2016 and headlined Coachella 2017. I expect the same to happen for Nine Inch Nails after headlining FYF Fest in 2017. I think they fit as well as a stark contrast to Beyonce: ultimately Coachella needs to appeal to a wide audience and this would play to the exact opposite crowd of the Beyhive.

Other Acts I Considered

As I mentioned, there is going to be a rock headliner to balance out the lineup. The main other acts I considered for thie spot were: 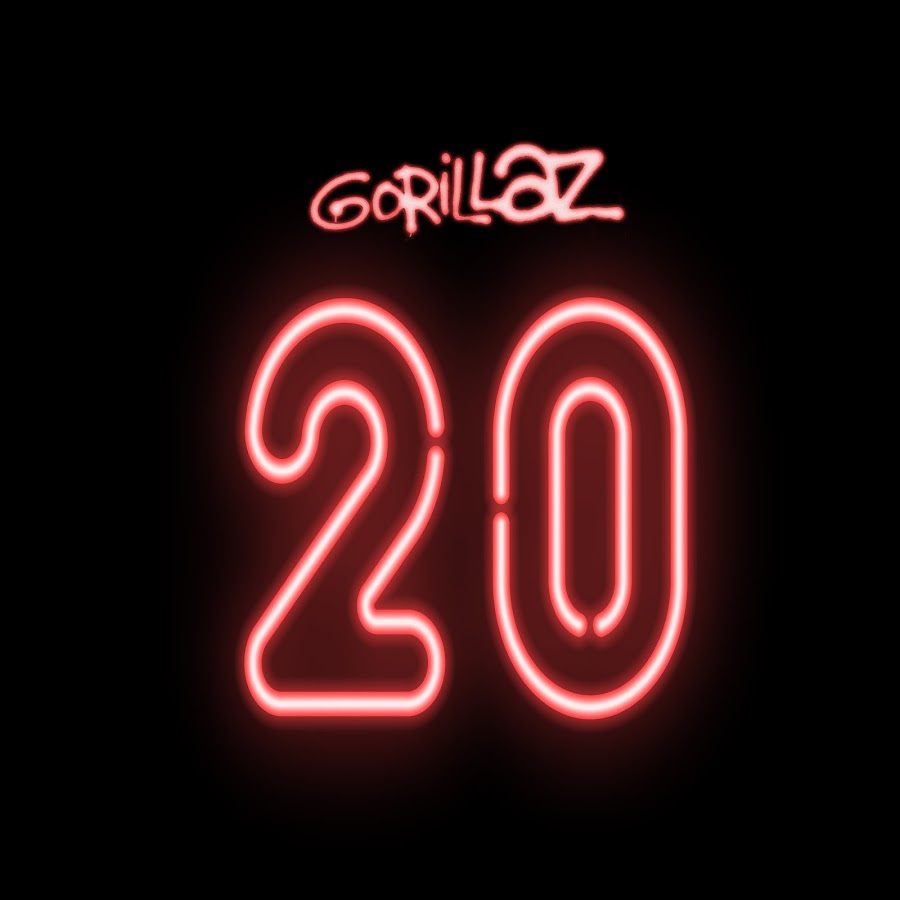 Why I Picked Them

I'm sticking to my original prediction for both headliners. I was really tempted to change this, but I'd be too mad at myself if it ended up being Gorillaz and I changed my prediction last minute. A lot of things I like about Gorillaz chances: they haven't headlined Coachella since 2010, so it's definitely been long enough. They have been playing festivals throughout 2017 and look to be continuing their tour well into 2018. Currently they have announced shows through July, with a big, Coachella sized gap from the end of March to June. They have mainly been playing Live Nation festivals and I think it's time Goldenvoice snags them. Ultimately they aren't going to headline Coachella 2019, so if they want to get Gorillaz on this tour cycle in needs to be now. It could be argued they wouldn't headline Coachella at this point given they were 5th on the ACL festival poster, but I still think they could get the Sunday spot at Coachella. As someone who has seen them at both ACL and Outside Lands I can say they are on top of their game for live shows and it would be a treat to see them at Coachella 2018.

Other Acts I considered

This spot I see a lot of acts as options for Coachella 2018, including:

I am just going to rally off a bunch of acts that will fall somewhere on the 2nd or third line of Coachella 2018 if they are on the billing. Predicting exact spots is both useless and pretty impossible so I am just going to lump all of these acts into this section. For the record, Coachella 2017 had 38 artists between the second and third line. So I will list a similar amount of artists I am predicting for Coachella 2018 and try to follow a similar breakdown of genre. Here we go!

Other Artists I Expect at Coachella 2018

If you only go to Coachella for the top lines you are really missing out on the beauty of the festival. My favorite time at Coachella is early in the day when you can get right to the front of any of the tents because most people don't get there until 2 or 3 in the afternoon. I absolutely love the lower lines and it's usually what makes or breaks Coachella for me. Here's some love for the tiny fonts with who I expect to see at Coachella 2018 and who I think you should be checking out:

There's my official predictions, soon we will see how accurate I am. Feel free to share your thoughts and who you think or would like to be at Coachella 2018. After just one more agonizing month we can all stop guessing and begin making our research playlists!